Babe With The Power

The Wonderful World Of Lube - A Handy Guide

Personal lubricant (lube) is a priority sex essential, helping you experience more pleasure with your partner and yourself! There are 3 basic types of lubes: water-based, silicone & oil-based. Each differs, so do your homework to determine which is right for you. Check the ingredients and make sure it's FDA approved! Our Senses & Arousal: The Power of Hearing

Check out our 5 tips to boost arousal and heighten intimacy through the power of sound. Our Senses & Arousal: The Power of Taste

Let's explore how taste enhances arousal and intimacy, and how your favorite foods can spice up your sex life.

Why Your Body Count Should Never Matter

I don’t know about you but there have been countless times I’ve been asked or told these things relating to my “body count”:

“On the count of three lets both say our body count.”

“If you have a higher body count than 10 that will make me less attracted to you.”

Body count is the colloquial term for the amount of people you have had sex with. Questioning someone’s body count may seem harmless, but it can be very unsettling to be asked such private information.

So… If you too have been asked by someone what your body count is, and immediately felt uncomfortable, I am here to tell you: you are not alone.

A quick google search didn’t help me feel better. The first headline was a reddit forum that was a justification for why men have the right to judge women on her body count. The reddit post was littered with possessive and misogynistic language.  I then looked at the Google-generated response to the question of what is an acceptable body count for a woman.

Question: What is an acceptable body count for a woman?

The Answer: “The average number of sexual partners…in general, is anywhere between 4 and 8.”

Average numbers are obviously supposed to be objective data. But if I was Googling this question in hopes of feeling justified for sexual pursuits, I wouldn’t feel very good.

The acceptable body count for a woman is literally any number! If you are practicing safe sex you should be able to f*ck anyone and everyone you want to!

I am here to tell you to stop worrying about how many people you have slept with. If someone is judging you for your “number,” then they are probably insecure about themselves (a sure sign you are dating a fuckboy). It’s time to end the gendered and outdated debate still going today that women need to be virgin-like until they are married — and if they aren’t, they are “sluts” — while men are rewarded for the amount of partners they’ve “conquered” with a high five and a beer.

I am not here to say I have the answer to the question: Why can men hookup with a lot of people and be seen in a positive light, whereas it’s completely the opposite with women?? We live in a patriarchal society that degrades women for being sexually liberated. But I am here to promote self love  and give you some advice.

Long story short, women and men are unequally treated with regard to how many people they have sex with. I will be the first to say that this toxic way of thinking about intercourse infiltrated how I viewed sex. I was concerned that my “number” was too high and that men wouldn’t want to be with me because of it.

It’s time to de-stigmatize the idea that women who have a lot of sex are “sluts” and women who don’t have sex are “prudes.” Both are equally harmful. No person should be judged on how sexually active they are. Your body count is your body count and you should be able to tell whoever you want or share it with absolutely no one. Let’s start leaving shame and guilt and stigmas aside for sexual conversations and start teaching self love.

A senior in William & Mary and St Andrews’ joint degree program for English has always been passionate about initiating conversations around sexual destigmatization and female sex-positivity. Maud Purinton (@maudpurinton on Instagram) is an avid skier and mixed media artist and looks forward to pursuing a career in fashion and beauty PR after she graduates. 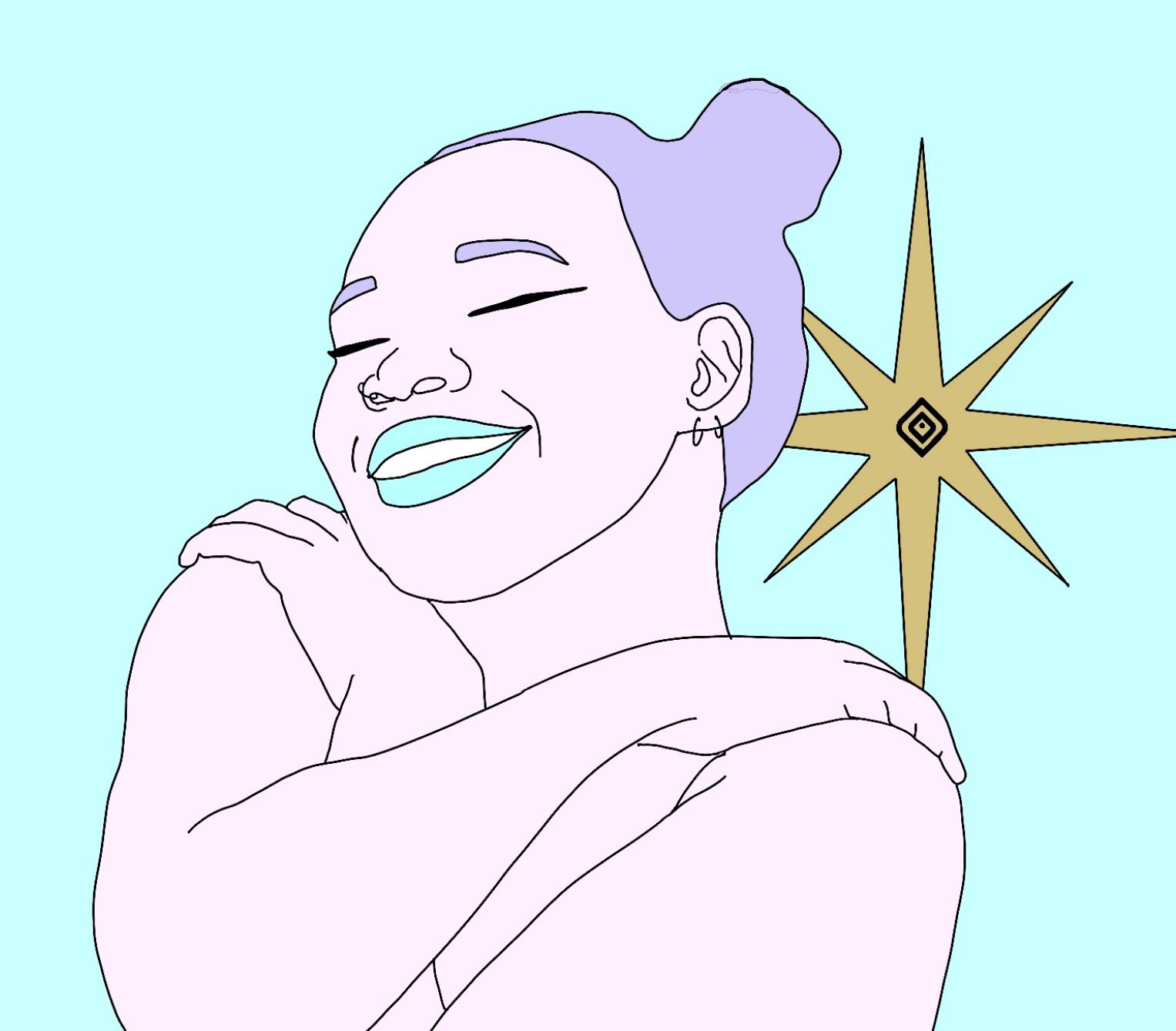 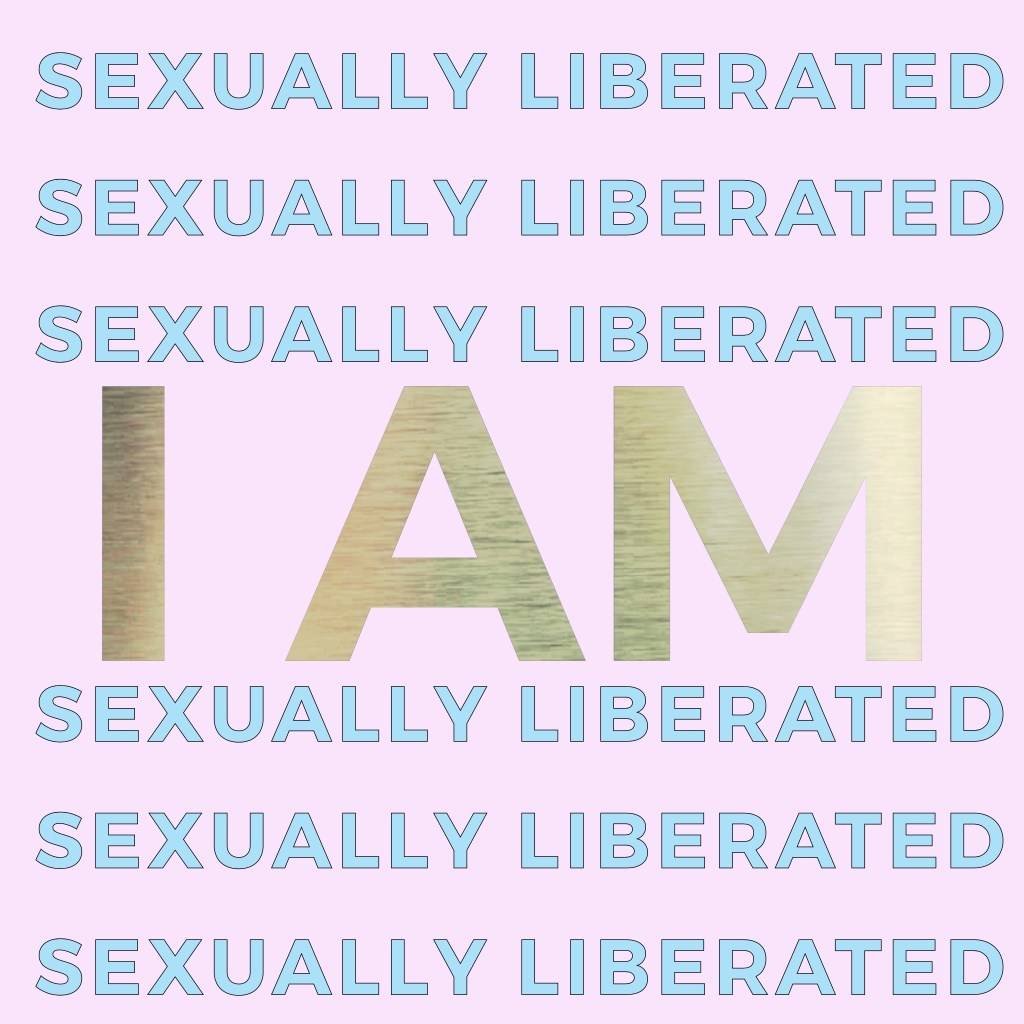 What Being a Sexually Liberated Woman Really Looks Like 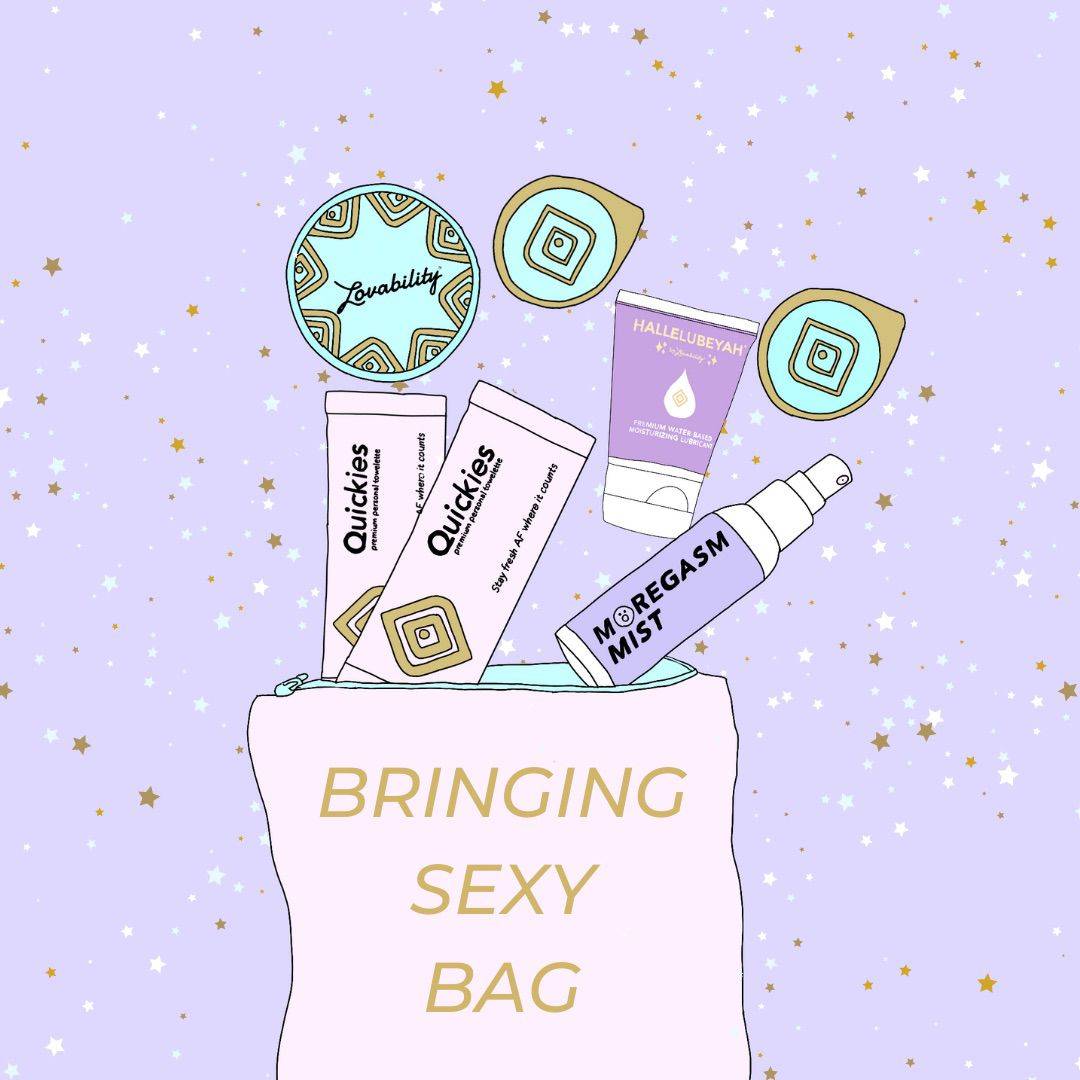 6 Sex Essentials For The Perfect One Night Planned Our Senses & Arousal: The Power of Sight

Let's explore the use of sight to build arousal and intimacy, and recognize how sight (or the lack of it) is a powerful aphrodisiac. Looking for ideas to celebrate Valentine's Day or any day? Set your intentions and build the perfect sexy romantic bath for you and your partner/s. Our Senses & Arousal: The Power of Smell

Let's talk about the power of smell and the important role it plays in building arousal and heightening intimacy. Our Senses & Arousal: The Power Of Touch

Let's look at the power of touch and the important role it plays in building arousal and fostering intimacy. 6 Steps To Slow Down For Better Sex

Want better sex? Slow down, invest in foreplay with your partner, and get fully aroused. Here are 6 steps to slow down for better sex and mind-blowing pleasure in and out of the bath. How To Get Turned On Learn how arousal gets us in the mood, builds up sensation, and leads to mind-blowing pleasure. The Anatomy of Female Arousal

What is female arousal? How is it different than libido? How long does it take to get a woman aroused? Why is foreplay so important? What are my erogenous zones? Why is my brain aroused but the rest of my body isn't? So much to unpack :)